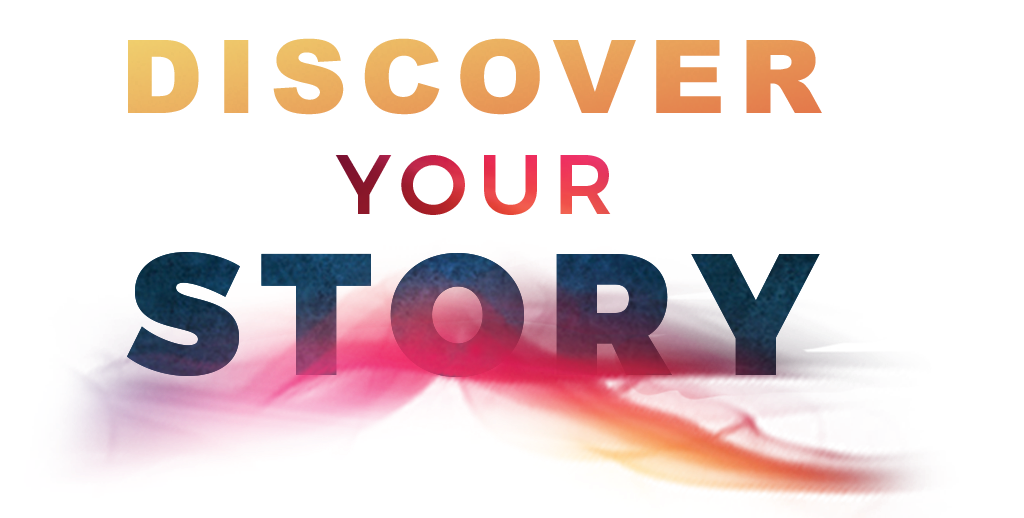 Last weekend, District 101 held its very first Spring Conference featuring award-winning storyteller Kelly Swanson. Kelly gave a humorous yet inspiring keynote entitled, “You, Your Story, Make an Impact”. We also benefited from educational breakout sessions on: techniques to be more persuasive, how to be a better leader, and the new Pathways learning experience that is coming to our District soon.

During the Business Meeting, we elected District Leaders for 2017-2018, and discussed the re-alignment of clubs with District 101.

Finally, we crowned our very first District 101 Table Topics and International Speech champions: Sanjana Das, and Barbara Busch. Barbara will go on to represent District 101 in the Semifinals at the Toastmasters International Convention in Vancouver, BC in August

Everyone had a great time discovering their own stories and left looking forward to the next conference in November!

Click here to view all pictures from the District Spring Conference. 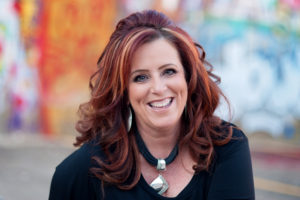 Keynote Address: You, Your Story. Make an Impact

Breakout Session: Six Secrets to Be The Leader They WANT to Follow 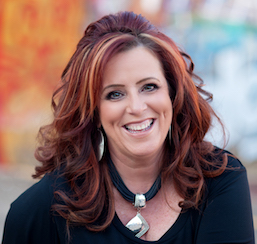 Six Secrets to Be The Leader they WANT to Follow

Telling people what to do is one thing, getting them to WANT to do it is another. Learn from Kelly Swanson how to go from manipulating to motivating in leadership. 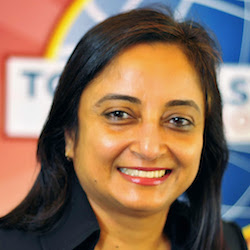 Join Bina Mehta, Past District Governor to learn about the Pathways Learning Experience that will be rolled out soon to replace the current Toastmasters Educational Program. 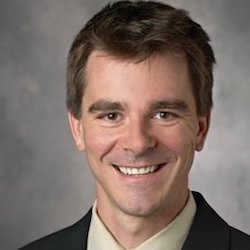 Join author and coach Chris Lipp to learn research-driven techniques and strategies to persuasively influence others. These practical skills will enhance your influence both personally and professionally.

Every club has a voice! Club Presidents and VPEs and District Officers learn about District 101’s progress and vote on measures. If you hold a vote but are unable to attend the Business Meeting, please assign a proxy using this form. Attending the Business Meeting is free.

Not going to the Business Meeting?

Join Elaine Lung for Success with Speechcraft: Use a Basic Course in Public Speaking to Attract and Retain New Members

The presenters will use their club’s “Storytelling Speechcraft” program as case study for discussion.

Kelly will lead a storytelling workshop, including opportunities for attendees to be coached by Kelly. 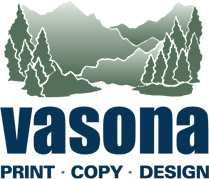 District 101 sponsors two conferences each year: one in the Fall and one in the Spring.

They include the culmination of the district-wide speech contests, educational workshops and presentations, and a keynote address by a professional speaker. An important element of the district conference is the semi-annual District Council Meeting.

The Conferences also include the semi-annual District Council Meetings, which includes district leaders, Club Presidents, and Club Vice Presidents Education. The meeting serves as the administrative governing body of the district. Any member can attend the meeting but only voting members of the council or their proxies participate in council deliberations. Each club president and vice president education in attendance is entitled to one vote. However, if either or both officers cannot attend, they may designate, in writing, any other active member of their club to act as a proxy or proxies for their club. (Use the District proxy form or other document with the required components.)